Farida Apparel is the London-based gender-neutral brand by Imran Malik, launched in 2014 with their monochrome AW15 collection. Since then the brand released their SS16 collection last year and most recently returned for their third season AW16 with DUALITY.

Bringing gender-free fashion further yet into the realms of design, Farida launches an ambitious 23-piece collection for autumn/winter 2016. In keeping with the house’s core, neoprene and mesh return alongside new tailoring treatments. The collection, titled Duality, introduces a camo print the first time, seen in the linings, outer pieces and on key staples. Looking at military wear for inspiration, shapes toy with concepts of gender, reversing roles, splicing norms and reinventing individual identity.

Striving for Duality, the intricate urban designs come in a high-octane colour palette, introducing rich tones of blues and greens, which inject a contemporary twist into the heart of the collection. Familiar silhouettes return, seen notably in the oversized volumes and relaxed shoulders; alongside these, we see reconfigured classics, such as the maxi roll neck, two jumpsuits or a show stopping quilted overcoat. Key looks include ample coats with dual-tone neoprene inserts, which sit parallel to brilliant new additions of cashmere wool, silk and waterproof GORE-TEX, among others.

Seeking to confront the duality of socio-cultural structures, designer Imran Malik took inspiration from oppositions, contrasts, circular shapes, symmetry, angles and dimensions. Paradox builds the foundations of the collection, finding release in restriction, as he explains: “I almost set out to create a uniform for individuals.”

“Being a gender neutral line, the concept of Duality made even more sense since we are creating garments for both the male and female form,” he muses. “I am fascinated by oppositions between two concepts, and how it can be interpreted differently by each individual.” Striving for individuality in a norm-led society brings forth the very dynamics of individual agency. Tying in Farida’s roots in creative industries, and his background in music, Malik continues to explore the potential of clothing as a “form of creative expression with no boundaries or regulations.” As he states: “It’s almost a sense of freedom, to be who you want to be.”

In duality – and knowing its limits – lies boundless potential, the potential to break, twist and expand rules. Duality 2.0 is Farida’s biggest bid for freedom yet.

‘Gender is not so relevant anymore in fashion. We’re not so concerned with defining style. It’s more about how we choose to express it and embracing whatever form it takes that will make us feel and look good.’ 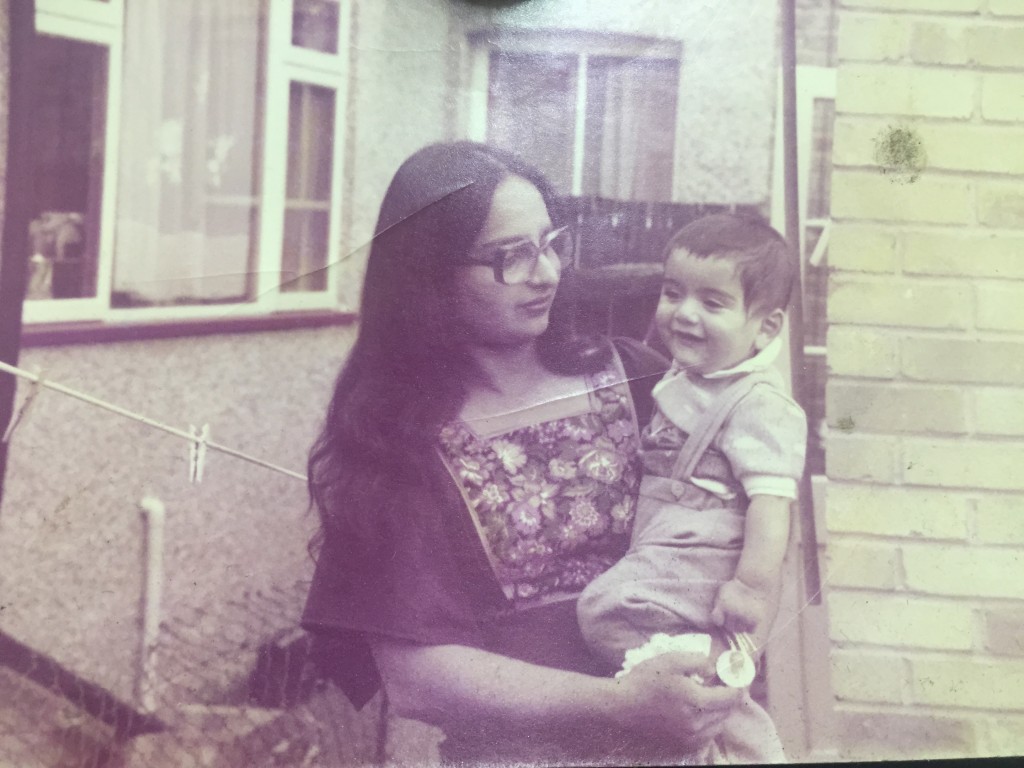